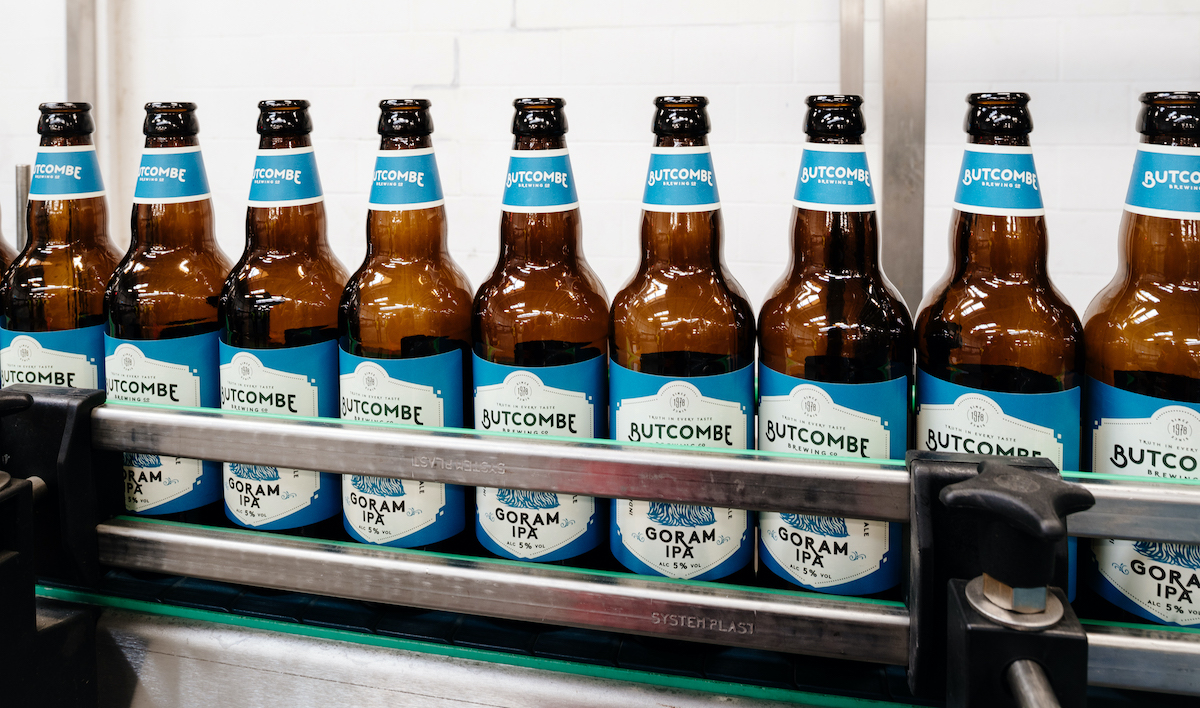 A long, long time ago (well, 1978 actually), Butcombe Brewery raised the standard for Westcountry micro-brewing (as it used to be called then) with just one beer, Original.

Simon Whitmore was the founder, a veteran of the Bristol brewing scene and a man with a vision; even though he sold Butcombe in 2003 and sadly passed away in 2012, his vision has remained with the brewery. Original also still remains, a popular pint across the region in both the free trade and Butcombe’s 40 pubs, a persuasive pint that refreshes and ennobles the palate, but it has now been joined by an appetising selection of other beers, such as Gold, Goram, Rare Breed and Bohemia Pilsner, the brewery’s magnificent take on Czech pale lager. Blackbeard Stout is named after the world’s most famous pirate who used to drink in one of our pubs, The Hatchet, in central Bristol. It’s velvety, dark and rich with notes of coffee and dark chocolate aromas.

Butcombe, which now forms part of the Liberation Group, has also grown to become a major brewing business

With its family of excellent pubs across Somerset, Bristol, Bath, Gloucester and Wiltshire and a welcoming bar and shop at the brewery just outside Bristol. Meanwhile, tours are available on the first Tuesday of the month between March and November, where visitors get the chance to see behind the scenes and taste the brewery’s beers in the company of those that brew them.

Butcombe’s first brew, and the beer that made their name with its distinctive bitter, clean and refreshingly dry flavour. Made with Maris Otter malt blended with a variety of English hops. 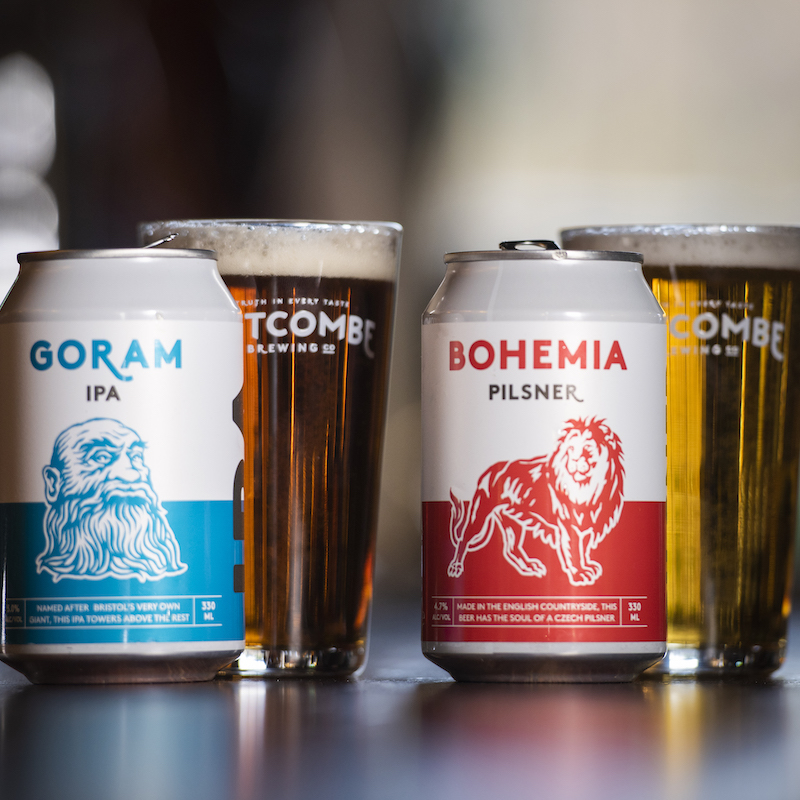