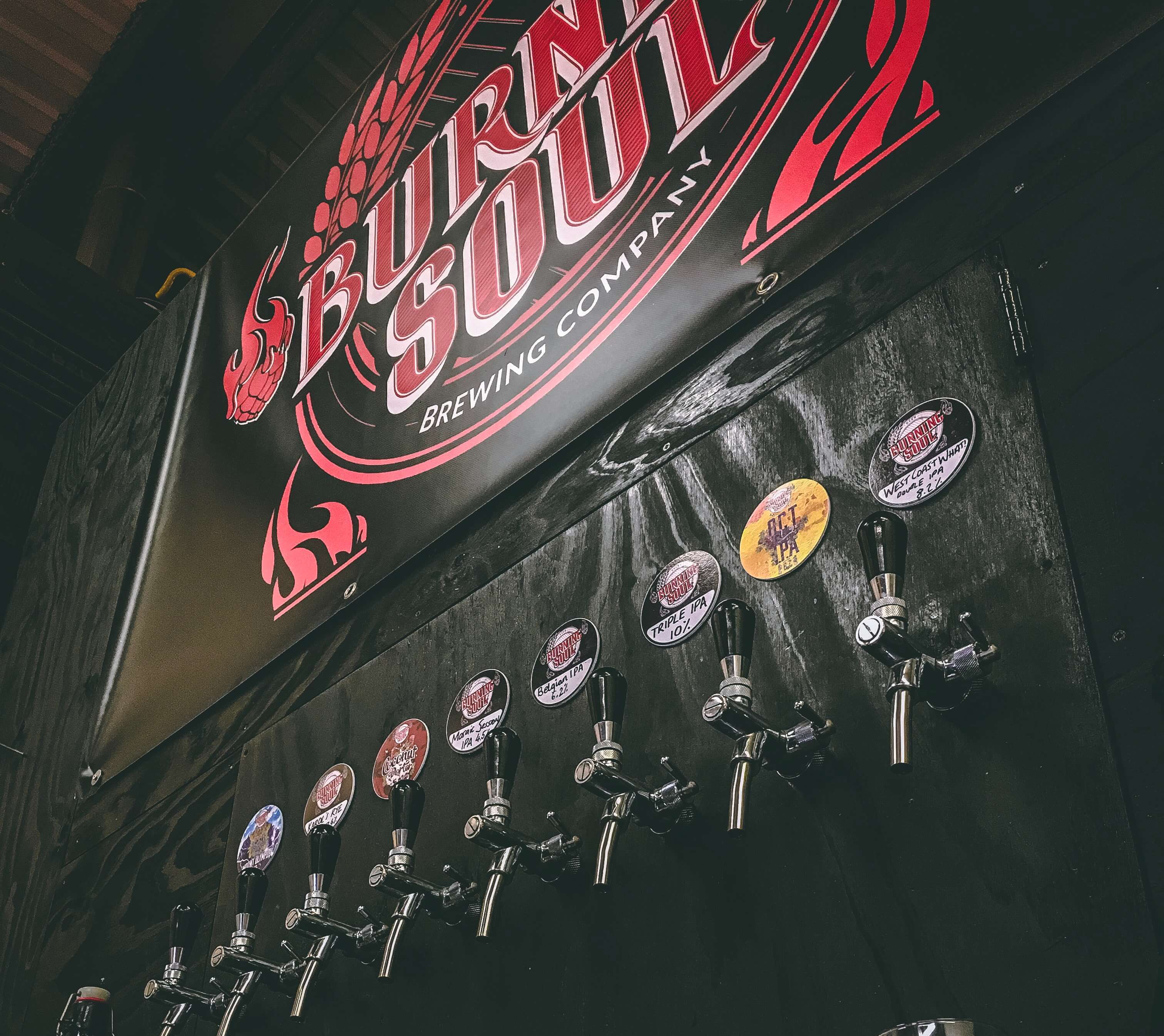 Two friends, Rich Murphy and Chris Small, spent several years discussing beer and home brewing it. Eventually, they came to a decision, it was time to set up their own brewery, which they did in 2016, in the former home of Two Towers Brewery, who had moved to larger premises.

The name of the brewery came from Murphy and Small’s burning passion for making beer and their aim was ‘to constantly brew new beers and try new methods and ingredients to develop our beers and our selves as brewers’. In 2017, six months into brewing commercially, Burning Soul was voted best new brewery in the West Midlands by members of the RateBeer community and things have continued to improve.

To understand and appreciate the ethos of Burning Soul, make your way to the tap-room, which is described as the ‘heart and soul’ of the brewery. It is here where the brewers can get first hand feedback from drinkers on their latest brews. There are always 12-14 of Burning Soul’s beers on draft, which are only sold in halves or thirds so as to encourage people to try new beers. Saturday afternoons also see regular brewery tours, which include taster beers.

Coconut Porter, 7%
This is a robust porter which has toasted coconut added to the mix — this results in a dark beer with hints of chocolate and the smoothness of the coconut. It is also one of Burning Soul’s oldest recipes going back to the home brew days of six years ago. 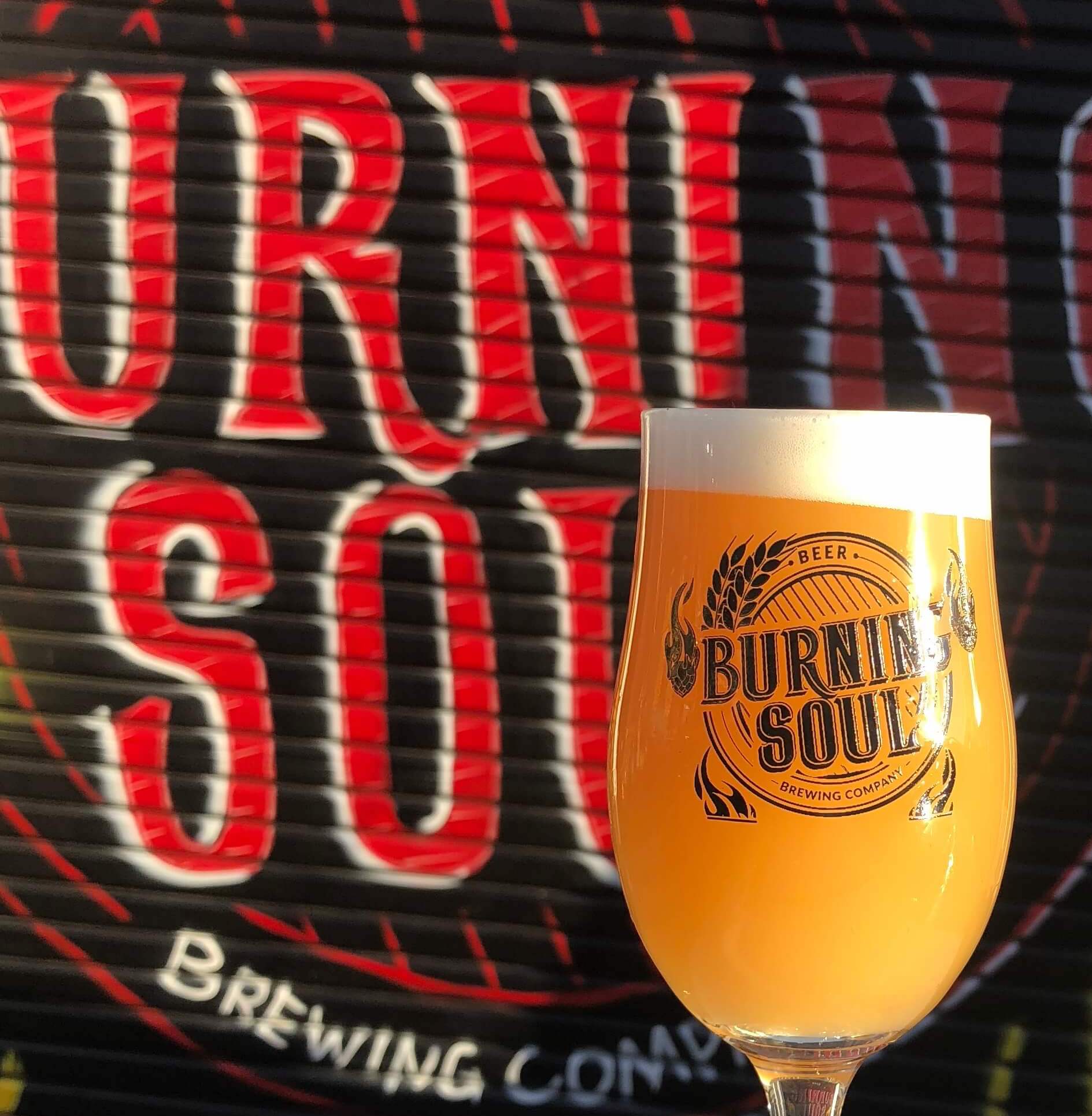