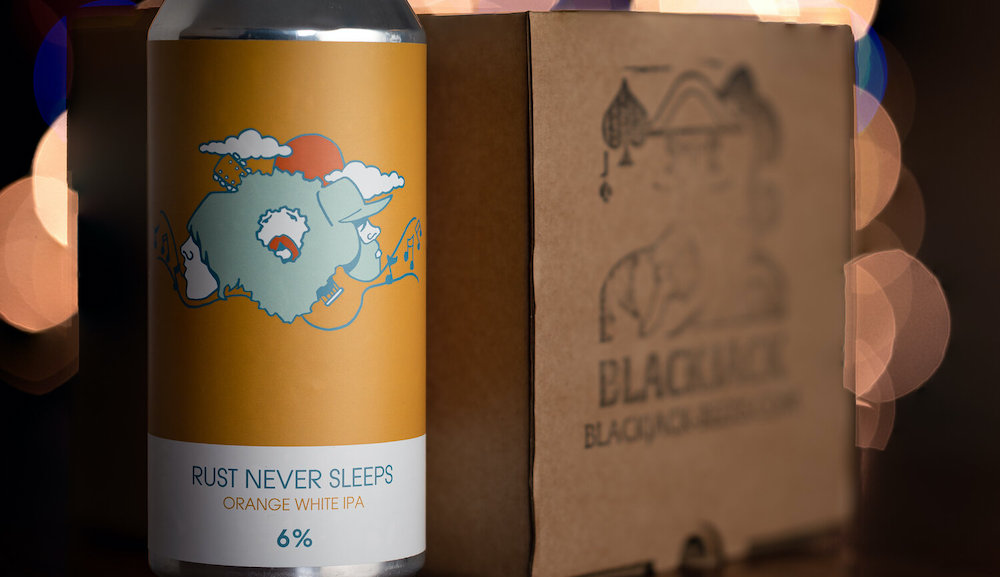 During the summer months we open our doors to the public for our famous brewtap events consisting of beer, music, food and good times.

Our beer can always be found at our taphouse, The Smithfield Tavern in the Northern Quarter. As well as at the Jack in the Box bars found at: The Mackie Mayor, Manchester; The Altringham Markets; Macclesfield Markets.

On top of the brewery and bars we run Glassworks distribution company, sending not only our beers but those of top breweries from around the UK all over the North West.

Mosaic Light - a 3.2% light hoppy pale. Brewed with an abundance of mosaic hops to give big punchy tropical hop notes in a small ABV. 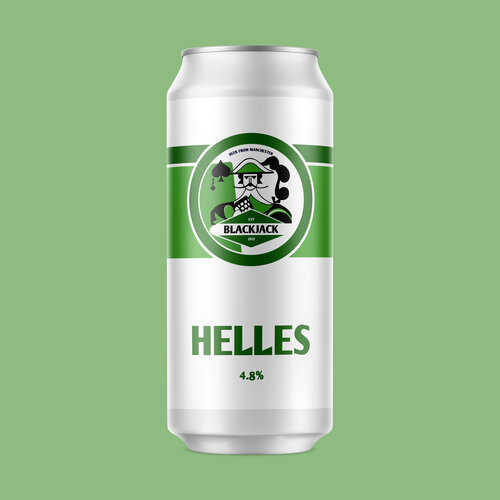