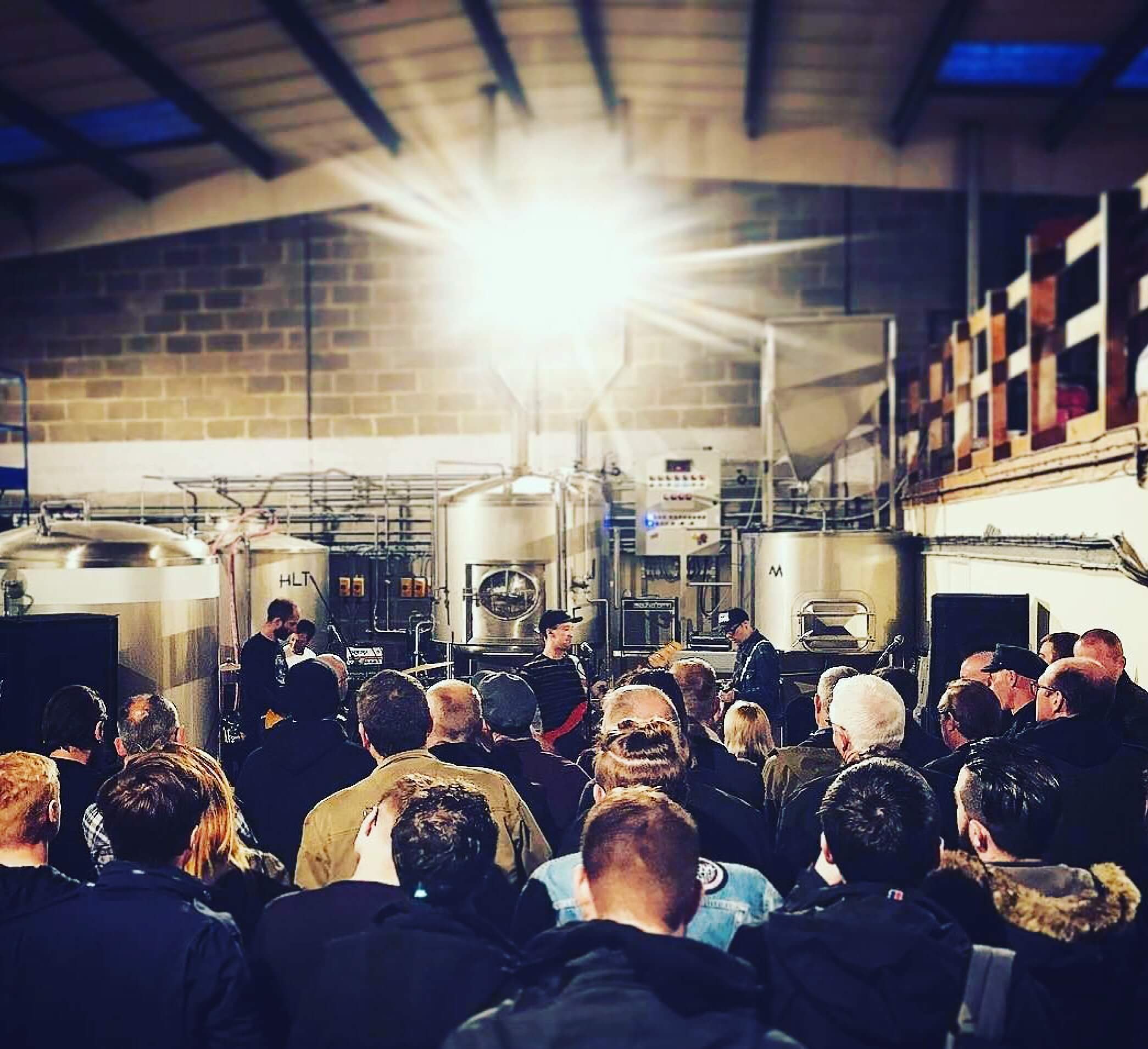 There’s a vibrancy about Black Iris, which originally started life in 2011 in Derby at the Flowerpot and moved to Nottingham in 2014, where beer is made in the shadow of Shipstone’s tower brewery, whose closure in 1991 brought to an end 150 years of brewing.

It could be their stark, monochrome branding that helps the beers stand out on the shelves or at the bar-top, or it might be beer names such as Gimme Fruit, Gimme Fire, Give Me That Which I Papaya or Drink Beer Hail Satan. None of this on its own would be enough though unless the beers showed a corresponding quality and excitement and they certainly do. ‘We brew beers with passion, quality ingredients and a punk rock aesthetic courtesy of our excellent designer Kev Grey,’ says co-owner Alex Wilson.

The brewery is certainly not afraid to experiment either as a Blueberry IPA filled with blueberry juice, Mosaic and El Dorado hops, Madagascan vanilla beans and lactose milk sugar demonstrated and it also has a barrel-aging program. Occasional events have also taken place at the brewery, notably a metal and beer evening, though the lack of space is prohibitive, probably meaning that Black Iris will have to expand in the near future, which is certainly good news for Nottingham beer-lovers.

Snake Eyes, 3.8%
Fresh and fruity pale ale that makes use of Citra and Cascade hop varieties. This was the first beer Black Iris brewed on moving to Nottingham and has won them several awards. 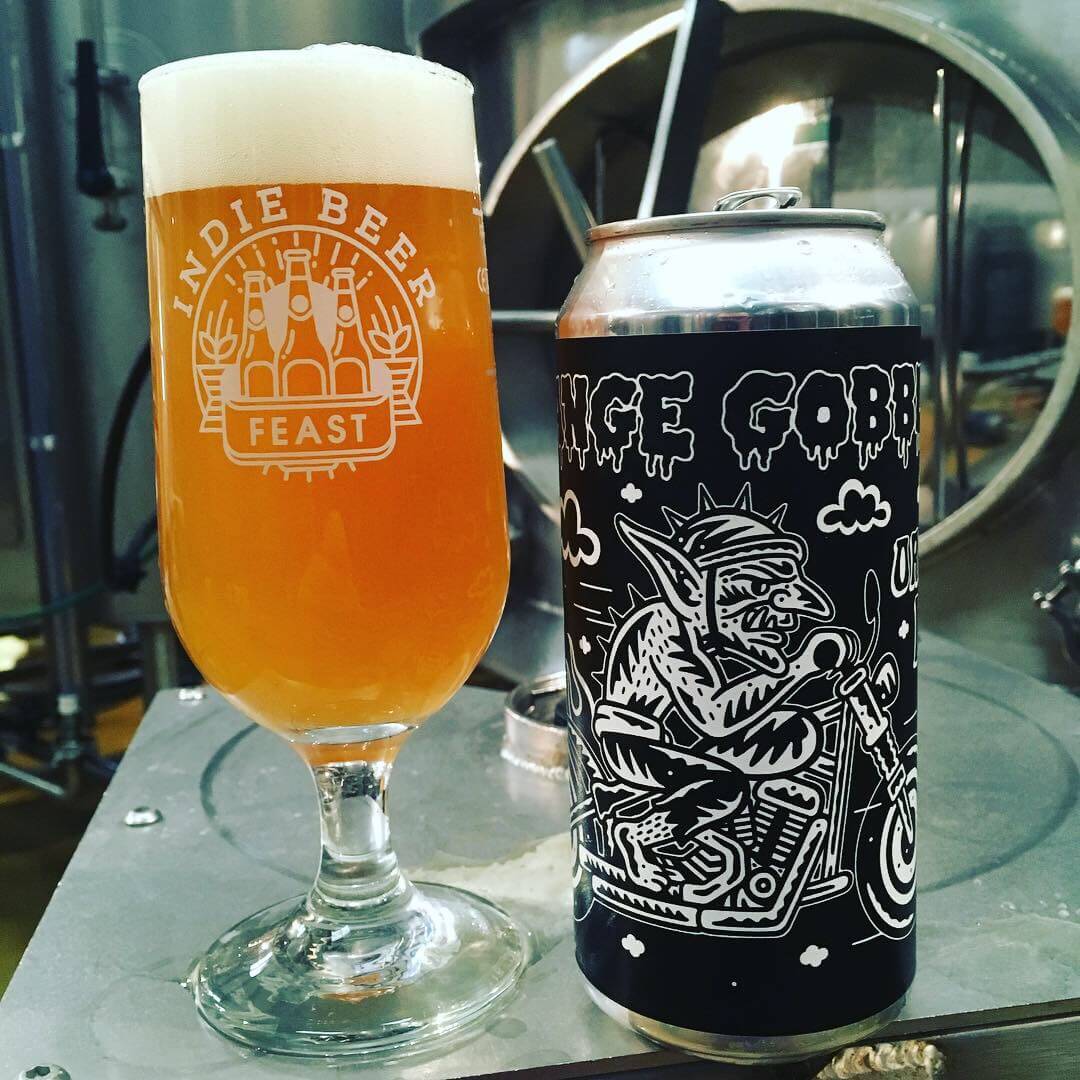