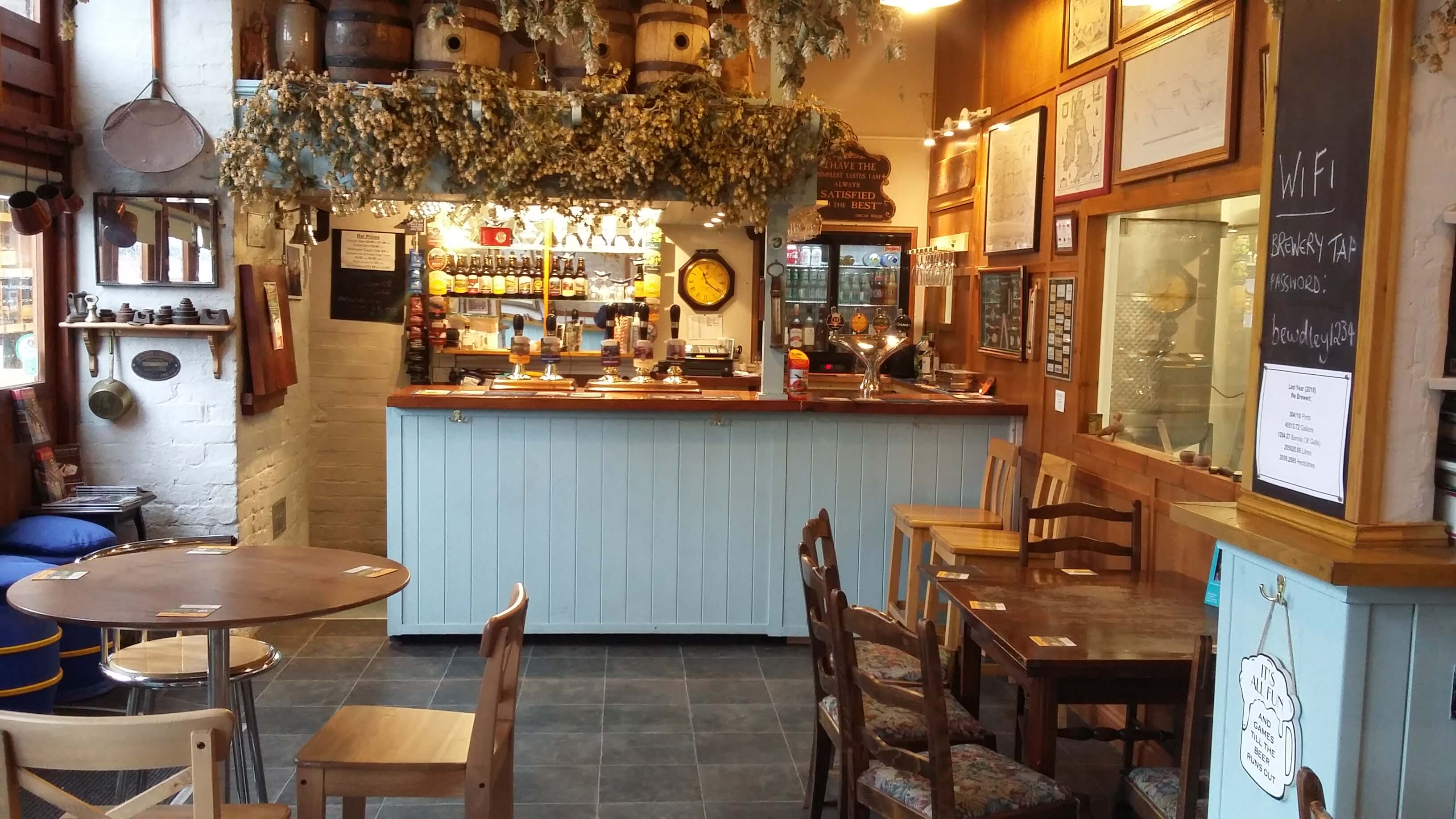 Welcome to Bewdley, a beautiful Georgian town that sits alongside the River Severn as it makes its way southwards to the sea. Let’s welcome everyone to Bewdley Brewery as well, a family owned enterprise that is located in an old Victorian school, a brief stroll from the town centre. The brewery opened in 2008, the first in the town since 1912, when the then head brewer William Mucklow produced a 6% mild, which was reputedly the second strongest mild in the country (he is remembered by the current brewery’s William Mucklow’s Dark Mild, which is also 6%).

As well as the brewery, there is the popular Brewery Tap next door, which always has five beers on hand-pull alongside its in-house lager Laxford, a keg version of Worcestershire Way and cider from Robinson’s. This is a place where it pays to spend time studying Bewdley’s beers, including the aforementioned William Mucklow’s Dark Mild and the 4.5% Sir Keith Park. As you sit in front of your pint, take a look around: the walls of the Tap are decorated with beer, pub and railway memorabilia and you can also see the 10-barrel brewing kit through a viewing glass. And if that’s not enough, during the summer months from Easter to September, the brewery hold street food events on every other Saturday. William Mucklow would have been proud of his successors. 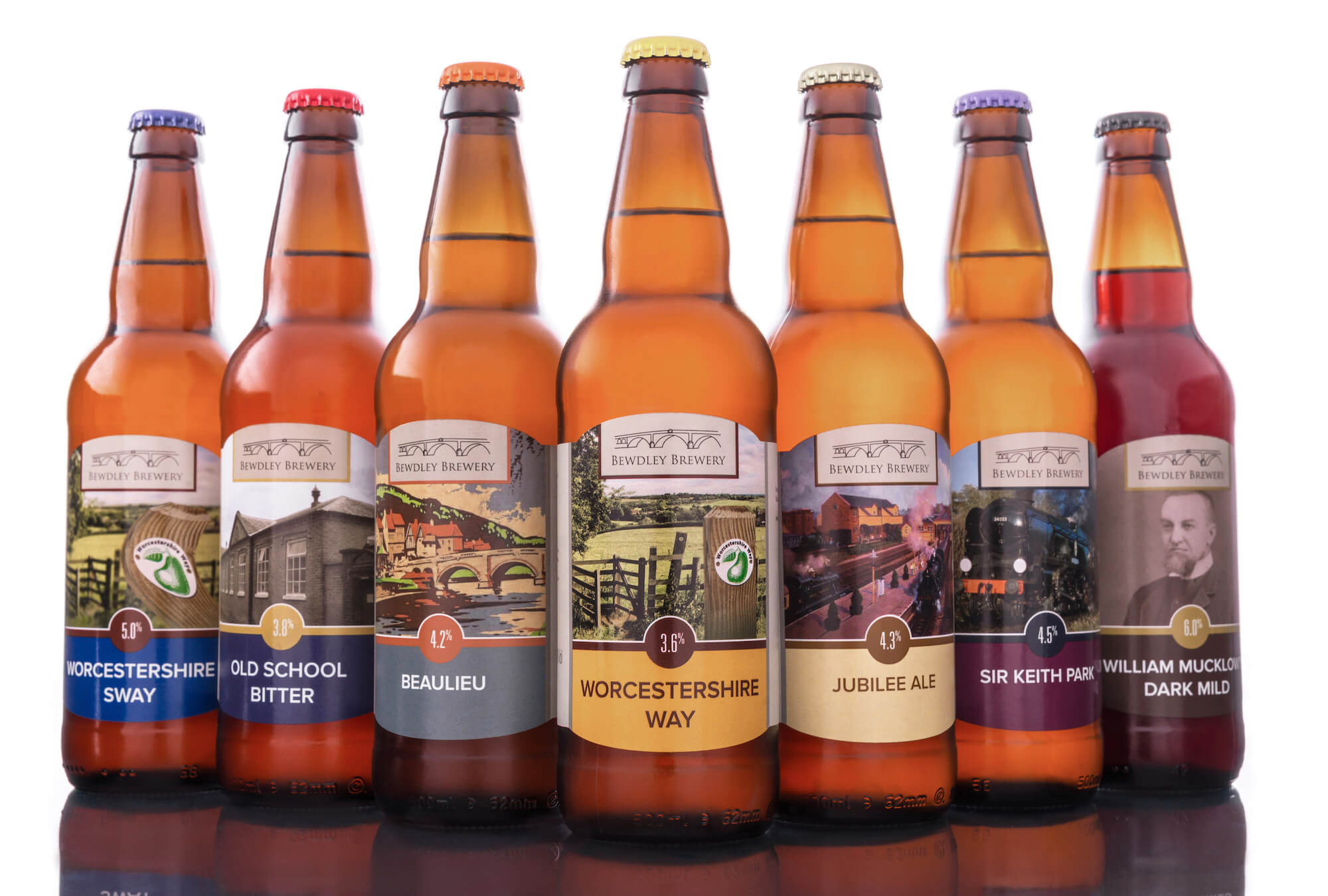