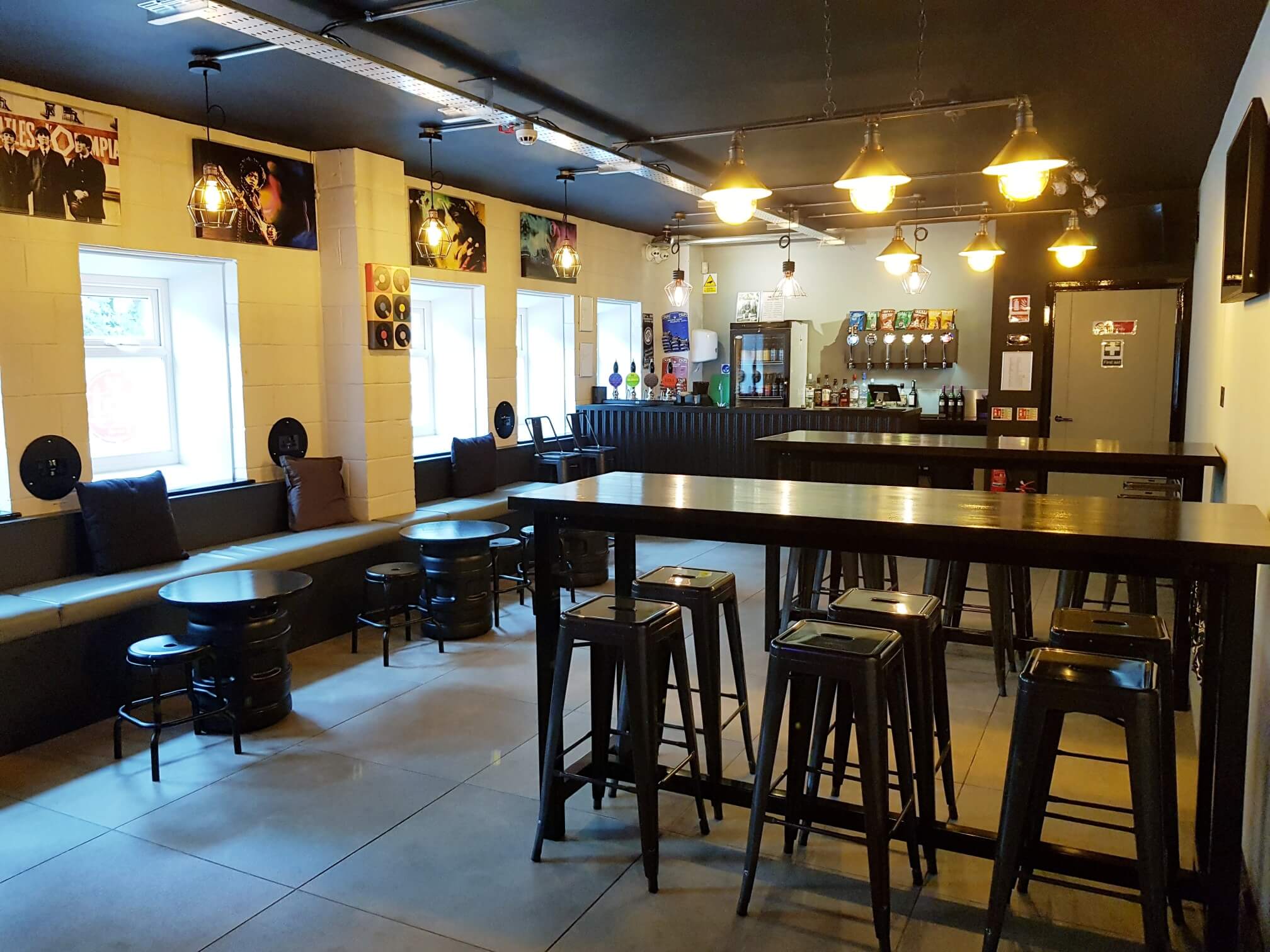 Beat actually started life in the small Somerset village of North Curry but in 2018 it was relocated up the M5 to Lye, which is close to Stourbridge. As beer names such as Funk, Raver and New Wave might suggest, there is a musical influence underpinning Beat’s approach to brewing, or as the brewery says, ‘we combine the mastery of craft beer with the artistry of some of the most influential music around to create our music inspired craft beers.

‘We aim to give our customers the feel good factor from tasting the aromas and flavours that are produced from each individual beer. All of our beers are completely natural and suitable for vegans, because we do not use isinglass finings. Instead, we use a seaweed based fining instead meaning the process to clear the beer will happen with ours, but just not as rapidly and they won't be crystal clear, rather as we like to say, “with a natural mystic haze”.’

To get a feel for Beat’s approach to rock’n’roll and beer, it pays to take the train to Lye and visit its recently opened tap-room, which is next to the brewhouse. This is a showcase for its beers on cask, keg or in a bottle, and also gives drinkers the chance to try Beat’s newest beers before they go into the trade.

Funk (5.5%)
Dry-hopped IPA that pulsates with the charge of New World hops, which give off tropical and citrus notes alongside a clean malt base. As the brewery says, ‘guaranteed to get your groove on when the bassline drops’. 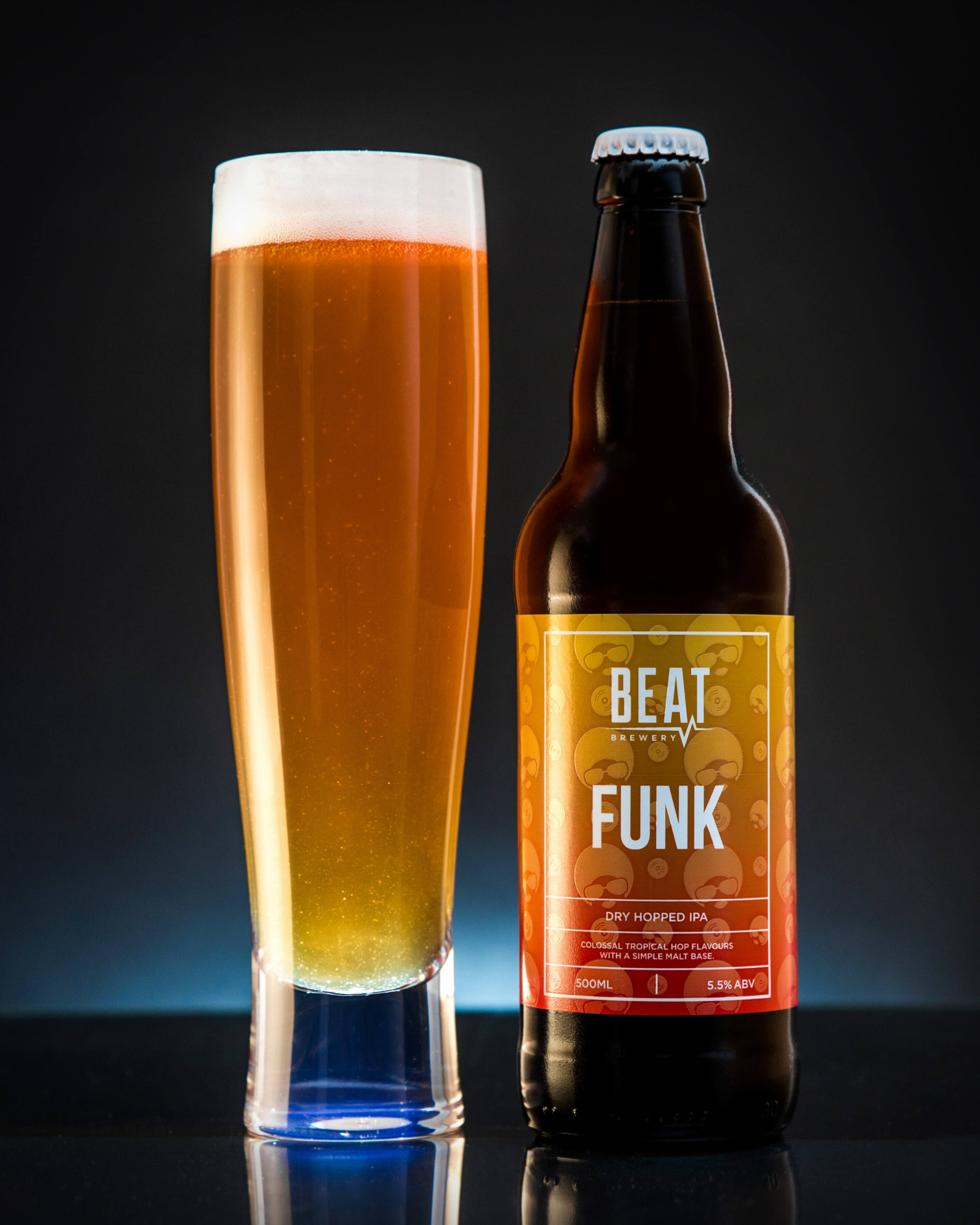