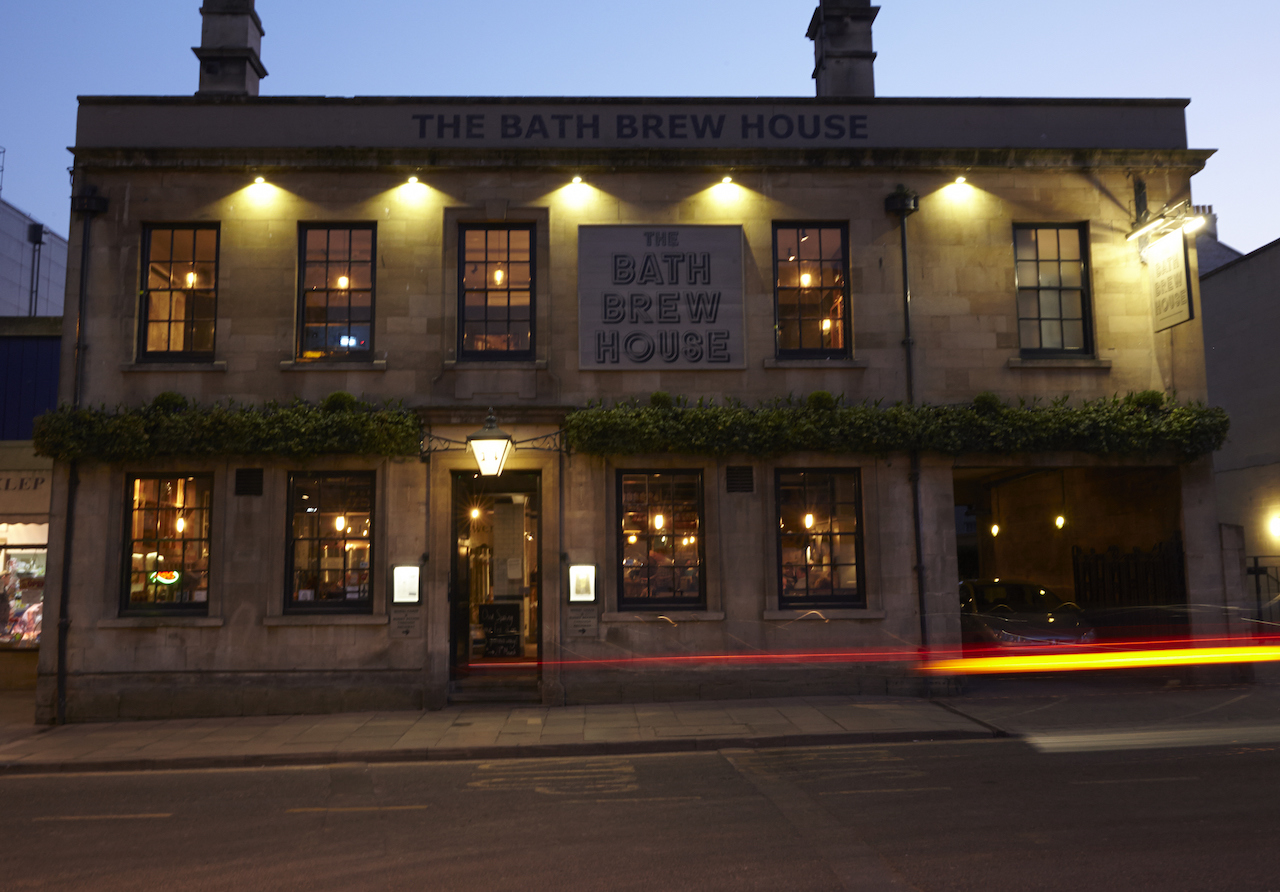 As soon as you enter the Bath Brew House, it’s clear that beer is made here as you are brought face to face with the shining stainless steel kit of the six-barrel James Street Brewery, behind a glass front.

"If you’re lucky you might even catch sight of the brewer, Max, hard at work, making the beer that you are about to order at the bar."

Beer miles are obviously non-existent here. Two regular beers are made, Emperor and Gladiator, alongside a range of other beers such as the espresso porter Suffrajitsu, the golden ale Sol Invictus and the dry-hopped American pale ale Constantine (there are other beers available at the bar from the likes of Arbor and Wild Beer). Even as the brewer works, a lot goes on elsewhere at this cosy award-winning city centre brew house, that first opened in the 1860s as a licensed hotel. There’s an annual beer festival, meet the brewer events, tap takeovers and beer and food matchings hosted by the head chef and head brewer. Meanwhile, those intrigued by the art and science of brewing can book themselves on one of the daily brewery tours that occur at 12pm and 6pm.

A glinting golden ale with a sweep of citrus on the nose, followed by more citrus and a light malt sweetness on the palate before it finishes dry and bittersweet. 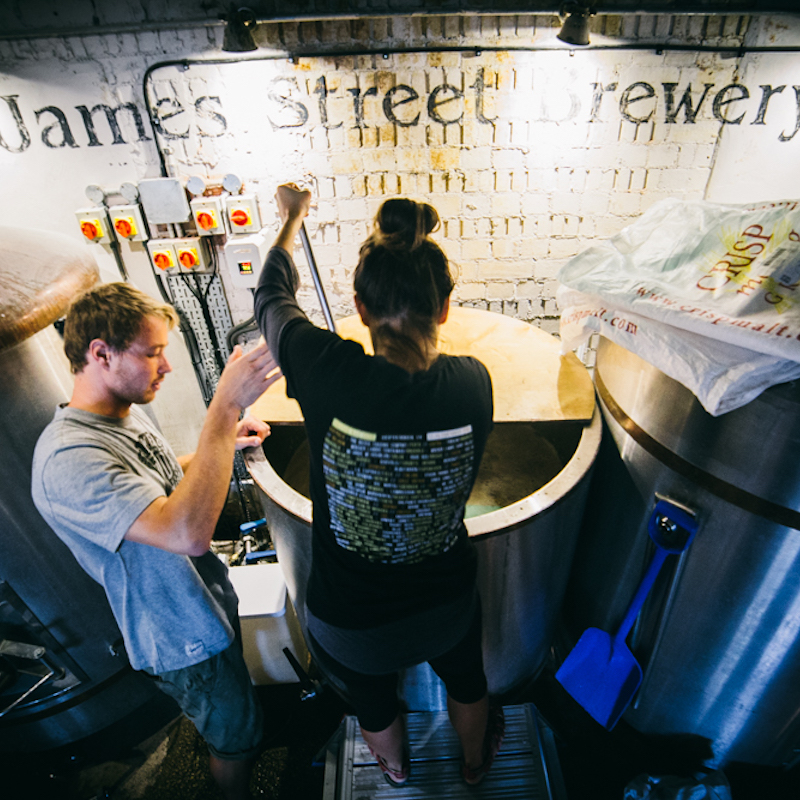