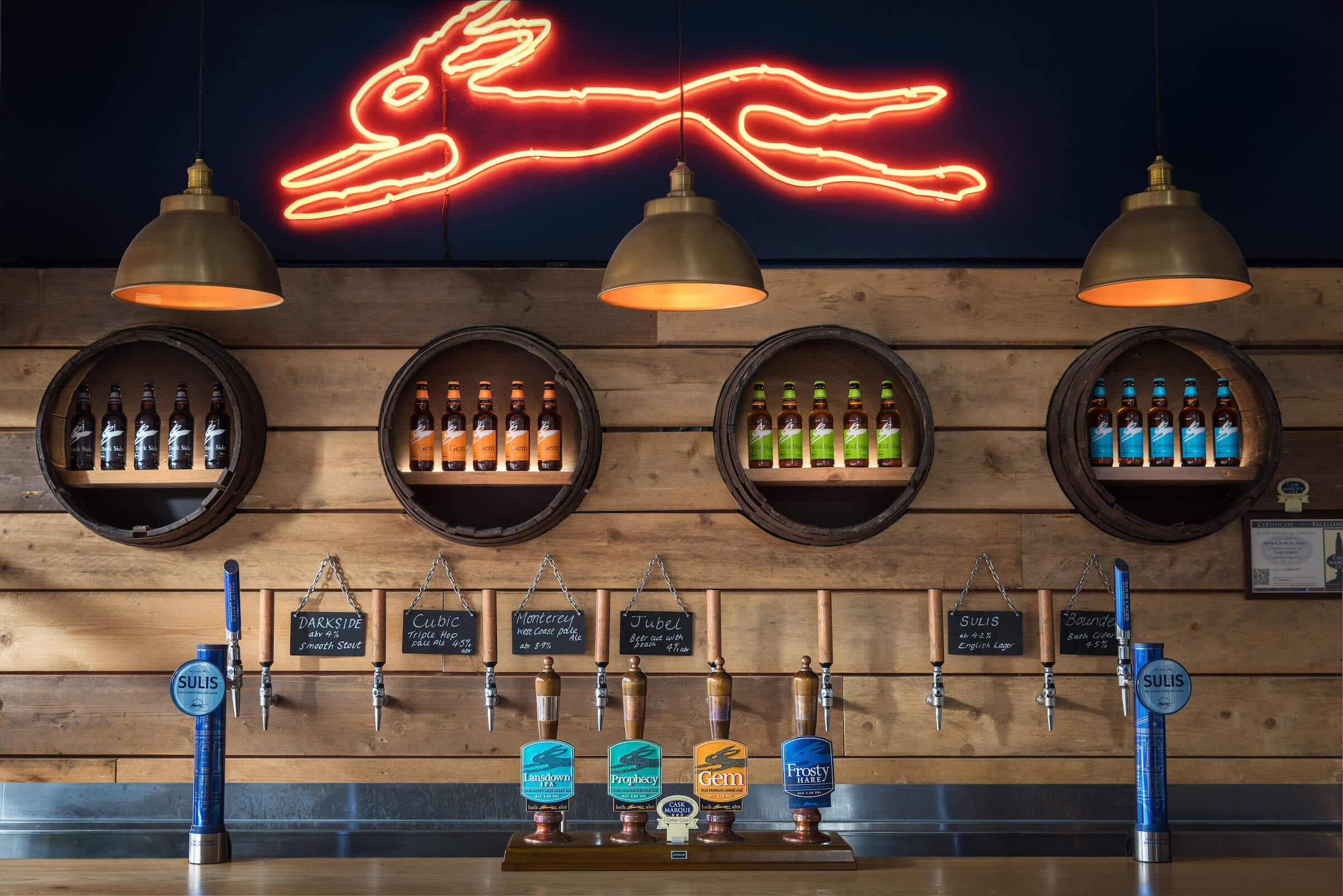 If you visit the new Bath Ales brewhouse be prepared to have your breath taken away.

Coming into operation in May 2018 and visible from the equally new tap room/visitor centre, it is a vast high-ceilinged space that is home to the blue-grey vessels of the business of brewing from lauter tun to bottling line to fermenting vessels. All of this is a sign of the seriousness that Bath’s owners St Austell regards the beers that are made here. Gem is the brewery’s flagship, but 15 beers are produced, including the 3.8% new wave pale ale Prophecy, the 5% full-bodied, fruity and bittersweet IPA Landsdown and the eminently drinkable 4.2% lager Sulis.

"The brewery began trading in 1995, but its new chapter began in July 2016 when it was acquired by St Austell then forged ahead with the new brewhouse."

There is also a ‘craft’ range, which goes out under the Beerd Brewing branding and is available dispensed through keg. Beers include the perfumey and dry 3.9% pale ale Monterey, and Cubic, a 4.5% triple hop pale ale which pulsates with the aromas and character of US hops Columbus, Summit and Cascade. Bath Ales’ beers are available in supermarkets nationwide and in pubs across the country, as well as their own pubs, of which there are nine.

Bath Ales’ top-seller is an adroitly balanced amber-hued ale with a rich malt character thanks to the use of Maris Otter barley working alongside the subtle aromatic spiciness of English hops.

Yes - Booked in advance only - 9am and 5pm, Monday to Friday 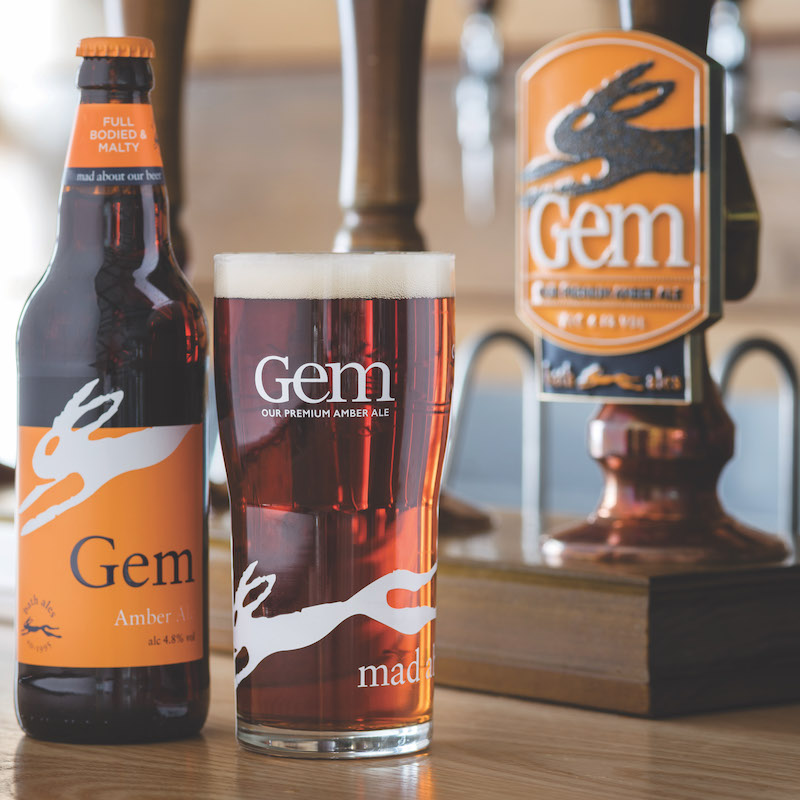