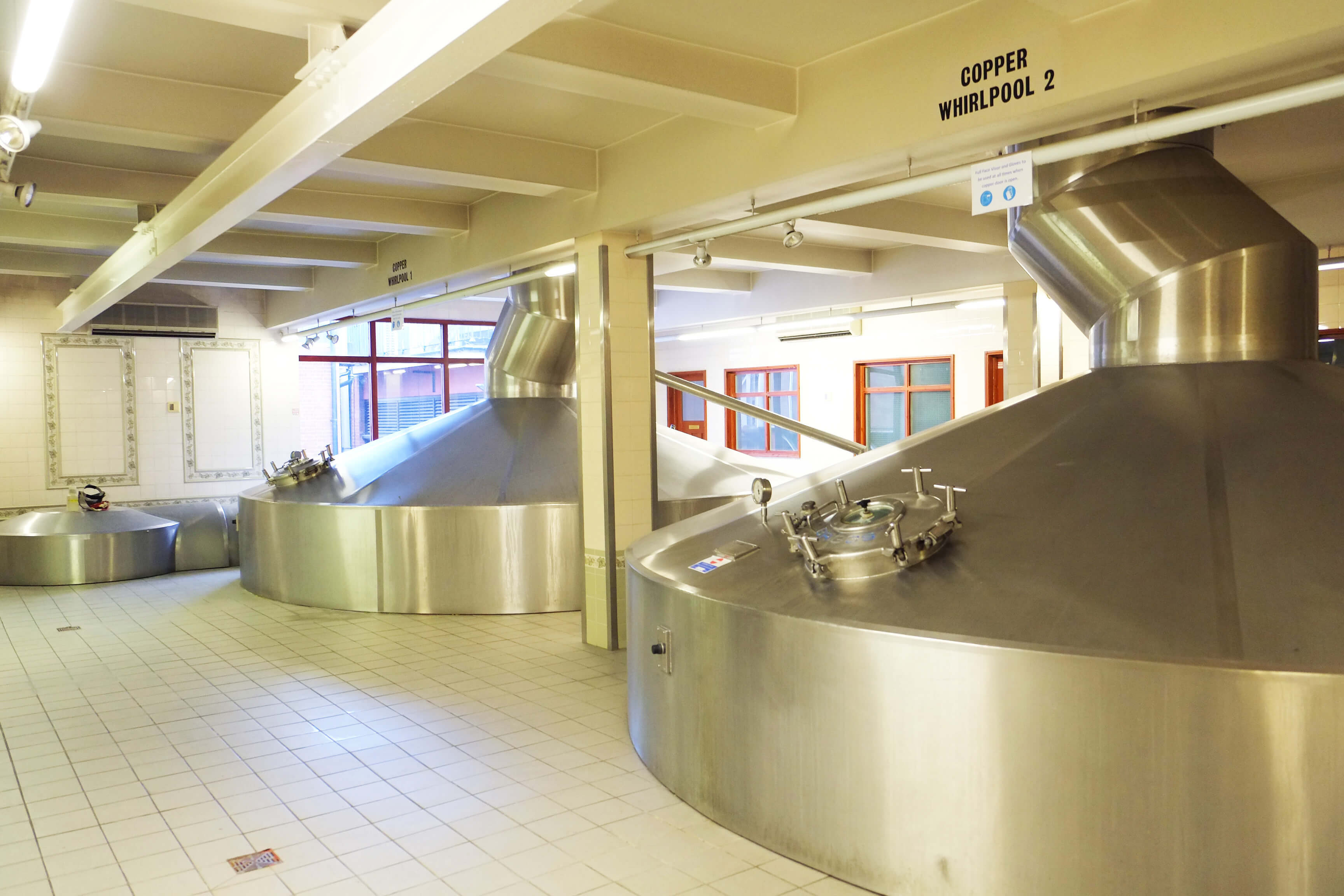 Banks’s is an institution in the Black Country, a survivor from the Victorian days when mild was the drink of choice of the working man; it is constant in the shifting scene of brewing, a survivor even, a thriver certainly as its history demonstrates. You won’t go far in the Black Country, especially in its heartland of Wolverhampton where its beers have been brewed at the Park Brewery since 1875, without being able to savour beers such as its famous Amber Bitter as well as Sunbeam, which is the latest edition to the Banks’s range, with its fresh zesty flavour proving to be a real hit with drinkers.

To get right into the heart of Banks’s and understand its place in the Black Country, it does pay to book a brewery tour, where the whole brewing process is explained, the role of each ingredient examined and at the conclusion off you go to the brewery bar where Banks’s beers can be sampled and contemplated. And to perhaps join those long-dead Victorian drinkers, try a pint of Banks’s Dark Mild, which as the brewery says, ‘this is pure Black Country stuff. No one in the world could do it like us’.

Amber Bitter (3.8%)
Deep gold in colour, this has biscuity malt on the nose, which continues onto the palate alongside delicate citrus notes, before finishing bittersweet and with fruity overtones. Connoisseurs suggest it delightful with pork scratchings. 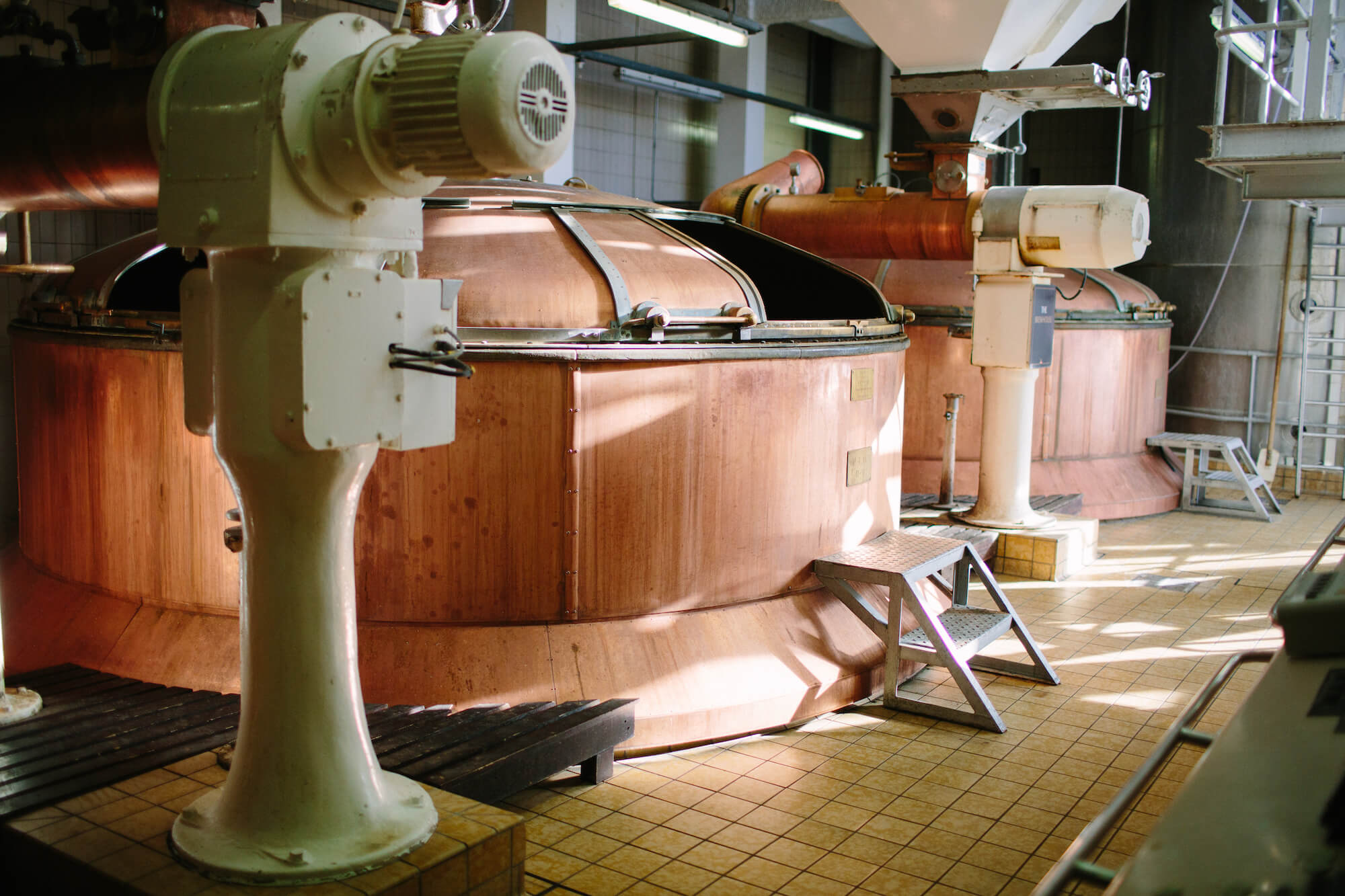