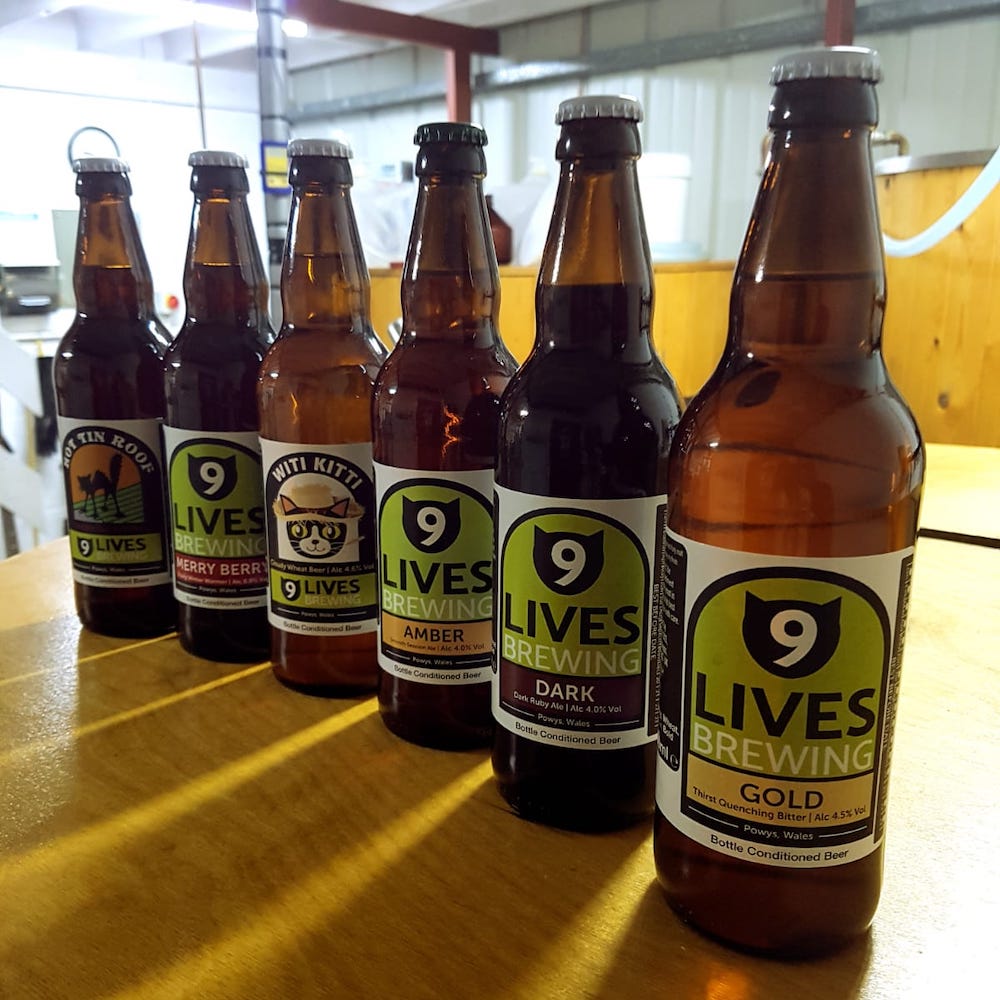 9 Lives Brewing is a 5 barrel micro brewery based in Powys, Wales that began in 2017. Robert, the owner, is an award winning brewer with more than 20 years of commercial success. Robert has won CAMRA's Champion Beer of Wales twice. Robert's beer also has an entry in Roger Protz's book -  300 More Beers to Try Before You Die.

Right at the outset of starting the brewery, Robert said; 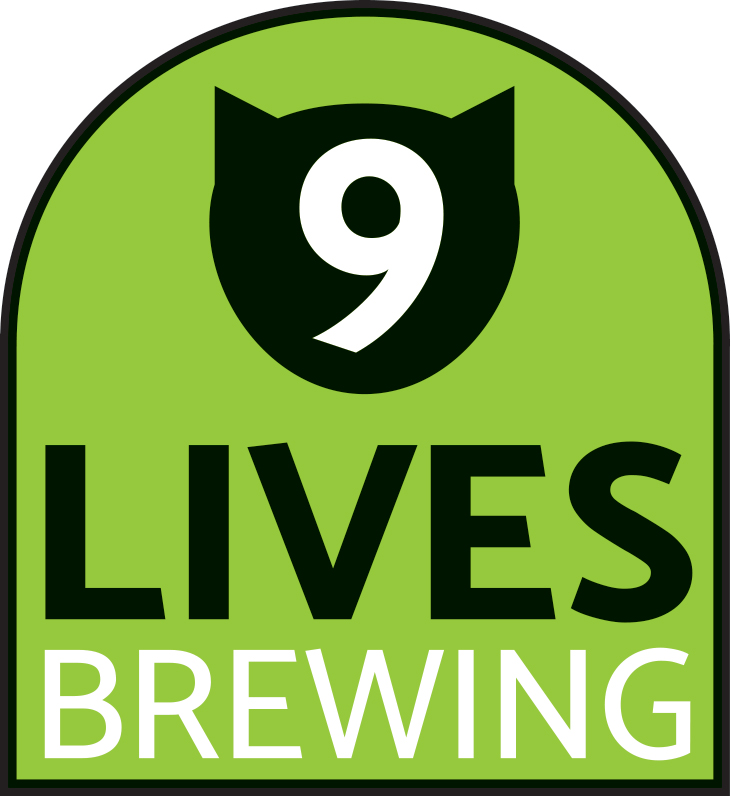